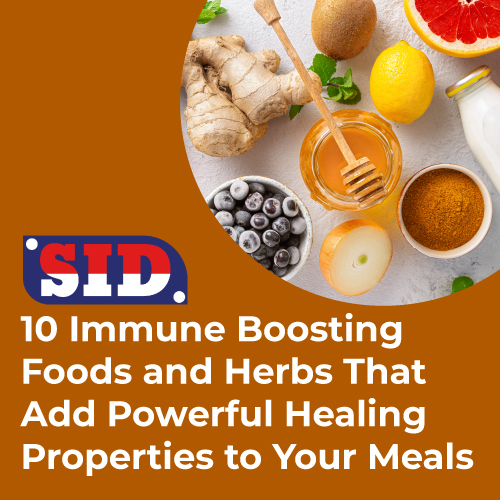 Boost Your Immune System With Immune-Boosting Foods and Herbs

Adding herbs and spices to your meals is a simple way to add diversity and flavor to your meals while also increasing the immune-boosting effects of your food. Herbs are leaves, roots, and stems that are used in cooking or as medicine. Spices are frequently made from bark or seeds, have a strong aroma, and are used in much lesser amounts in recipes. Most of our common herbs and spices came from Asia or the Mediterranean region, where many were renowned as healing foods and immune-boosting folk medicines for years before being turned into commercial medications or supplements. Scientific studies and assessments of these immune-boosting foods and herbs have provided quantifiable evidence of how, or if, certain herbs and spices operate as healers. However, because extensive clinical trials of these plants are still uncommon, we recommend the following dietary suggestions with caution. There is probably no risk as far as tasty complements to your meals are concerned. These immune-boosting foods, herbs, and spices can be used to season your cuisine or as nutritional supplements as needed. They have antioxidant and/or anti-inflammatory properties, which are both important for immunological health. However, if you’re taking them as a supplement, proceed with caution. Many anti-inflammatory and antioxidant compounds can interfere with blood coagulation, and certain botanicals can interact with prescription drugs.

Immune-boosting foods and herbs can benefit the body and relieve symptoms of a variety of medical ailments, but since this isn’t an article about herbal medicine, we’ve included a quick rundown of the herbs and spices that can aid your immune system and your meals. We’ve got some ideas for spicing up your dinner—and your immune system.

The nightshade family includes potatoes, tomatoes, other peppers, and eggplant, and the hot and spicy cayenne pepper is one of them. Capsaicin, the heat-producing component in cayenne peppers, can be utilized to relieve localized pain via patches or gels containing capsaicin. Capsaicin turns out to be a powerful inhibitor of the pain-producing chemical P produced during inflammation. When neurons emit substance P, it aggravates pain. Cayenne peppers are also high in antioxidants, as the bright red hue suggests. Remember that most foods with a lot of pigment include antioxidants.

Cayenne pepper, when taken judiciously, promotes blood circulation and secretions, clearing a congested nose and making it an ideal immune booster diet. Some individuals put a pinch of ground cayenne in their socks to keep their feet toasty in the winter, or take it as a capsule for its warming properties. Also, until you know your level of sensitivity, use small amounts of hot peppers, cayenne, and even black pepper. Some people are very sensitive and reactive to peppers, while others dislike the warm or hot sensation they provide.

Cinnamon is derived from the dried bark of a tropical evergreen tree native to Asia. Cinnamon from the related cassia tree is more often offered in North America. It aids in infection prevention and may enhance immunological function, making it a welcome and flavorful addition to your immune-boosting herbs and spices. Cinnamon has been shown in studies to decrease blood platelet clumping by inhibiting the release of inflammatory fatty acids from cell membranes. Other inflammatory chemicals are also inhibited by it. According to some studies, it helps manage blood sugar (an inflammatory factor), has antioxidant properties, and may relieve pain. It’s a great addition to your morning oatmeal.

(clove oil) is commonly used as a local anesthetic in dentistry, so you may be familiar with the scent and taste of cloves. The sweet, fragrant immune-boosting cloves, which are both anti-inflammatory and antioxidant, have been used to reduce gum discomfort in addition to providing gingerbread and the Indian drink chai their distinct fragrances and taste.

Antiseptic and antioxidant properties are provided by this powerful and fragrant cooking classic. Garlic was found to prevent colds or at the very least lessen the length of symptoms in one study, making it a significant immune-boosting meal. Allicin, a sulfur molecule present in garlic and onions, is responsible for their strong odors as well as their antioxidant and anti-inflammatory properties.

Garlic oil can be made at home.

5 to 10 garlic cloves should be chopped and placed in a small bottle of olive oil, or 4 to 8 ounces of olive oil should be poured over the garlic in a bowl or container. Allow it to sit for a few days to allow the garlic to infuse the oil, then refrigerate for several days. Other herbs, such as rosemary, can also be added to the oil. This can be used in cooking or rubbed on the chest to relieve coughs and congestion.

Note: Garlic-in-oil combinations should not be kept at room temperature for more than a day or two, since this might lead to bacterial overgrowth, the most serious of which is botulism growth.

Ginger’s pungent root reduces inflammation in a similar way to aspirin and acts as an antibiotic against bacteria and fungi, making it an important immune-boosting meal. Ginger has been reported to help prevent or relieve nausea and motion sickness in sailors, pregnant women, and persons undergoing chemotherapy. Nausea and vomiting are complex processes impacted by psychological difficulties that are controlled by the central nervous system. Although ginger has reduced the severity of chemotherapy-induced nausea, studies reveal conflicting outcomes. It has been demonstrated to be effective in avoiding morning sickness during pregnancy. It also helps the body’s circulation and heat production. Ginger can be found in a variety of forms, including ginger ale, capsules, and candied ginger.

Try fresh ginger in your morning porridge or evening stir-fry to brighten up the flavor of whatever you’re cooking or drinking. Alternatively, make ginger tea with freshly grated ginger for a soothing cold treatment. If you’re using blood thinners or aspirin, stay away from ginger.

Most people think of licorice as a chewy candy, yet it has long been known for its health advantages. Another root, licorice, has been demonstrated to have significant cortisone-like activity, which means it can help reduce immunological responses and inflammation, which is why it has been used for millennia as an immune-boosting herb. It helps to relieve the symptoms of an irritated stomach in the gut. It is antibacterial and antioxidant in therapeutic doses, according to research.

This fungus has been used in Chinese medicine for for 6,000 years, and it’s a delicious and healthy addition to your anti-inflammatory diet. This mushroom reduces the risk of heart disease by preventing immune cells from adhering to the thin walls of your blood vessels (stickiness is caused by inflammation), making it a one-of-a-kind but crucial immune-boosting meal. Shiitake mushrooms, which are high in vitamins B and D, should be gently sautéed for a few minutes to bring out their taste. Soak dried shiitakes for a few minutes before rinsing; moistened shiitakes cook faster. For added flavor and immunological support, toss a few into chicken soup or a vegetable sauté. Shiitake extracts, when taken at a therapeutic level, can both suppress and activate immune processes, so talk to your doctor before taking large doses.

Several immune-boosting chemical components can be found in this tasty, flexible addition to meals. One such bioflavonoid is quercetin, which can be found in red wine, green tea, apples, berries, and buckwheat. Not only is quercetin anti-inflammatory and antioxidant, but it also works as an antihistamine. Onions should be consumed on a regular basis.

Oregano is a strong antibacterial plant that may be used to cure a variety of fungal, bacterial, and parasite illnesses, making it an excellent immune-boosting herb to have on hand or grow in the garden. Oregano contains more antioxidants than apples, oranges, and blueberries combined! Pizza, spaghetti, and minestrone soup are just a few of the Italian recipes that feature the renowned flavor.

The extremely scented needlelike leaves of rosemary include anti-inflammatory compounds that enhance circulation, digestion, and circulation. According to some research, it may help to lessen the intensity of asthma attacks. An extract prepared from rosemary leaves was proven to have potent antioxidant and anti-inflammatory properties in animal trials. White blood cells from ten patients were treated with hydrogen peroxide, which causes oxidative DNA damage, in a study at the University of Florida. People that took rosemary (or ginger or turmeric) capsules for a week had their blood cells protected from oxidative damage. Inflammatory markers in the cells were also reduced by rosemary. Rosemary is a versatile immune-boosting herb that grows wild in many parts of the world and is easy to keep on hand, either dried or growing in a pot. 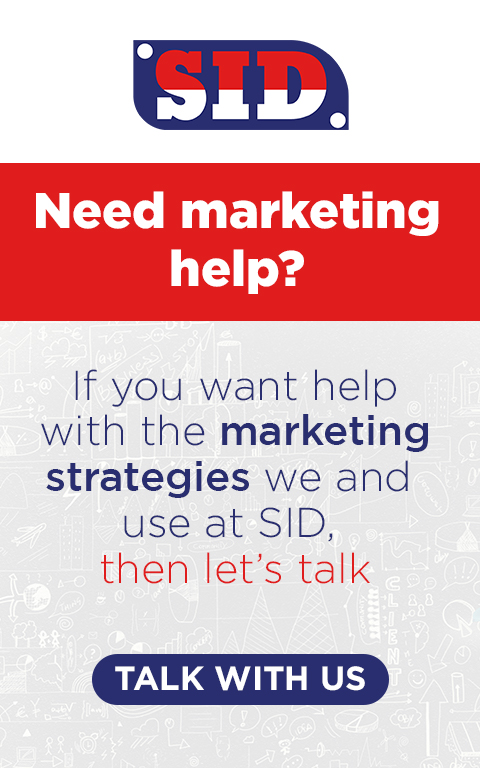 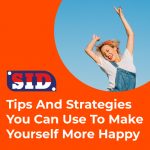 Tips And Strategies You Can Use To Make Yourself More Happy 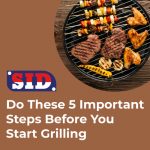 Do These 5 Important Steps Before You Start Grilling 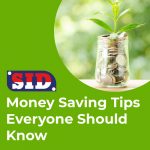 Money Saving Tips Everyone Should Know